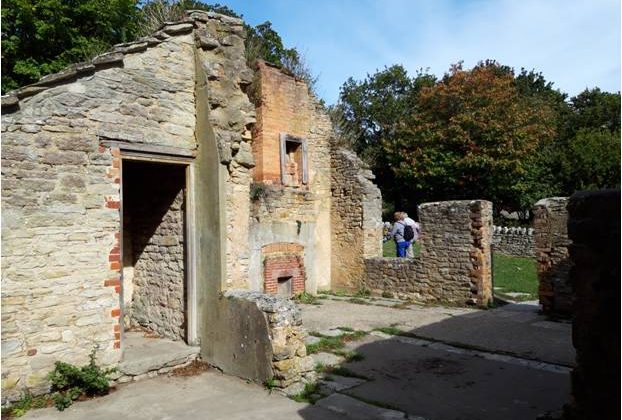 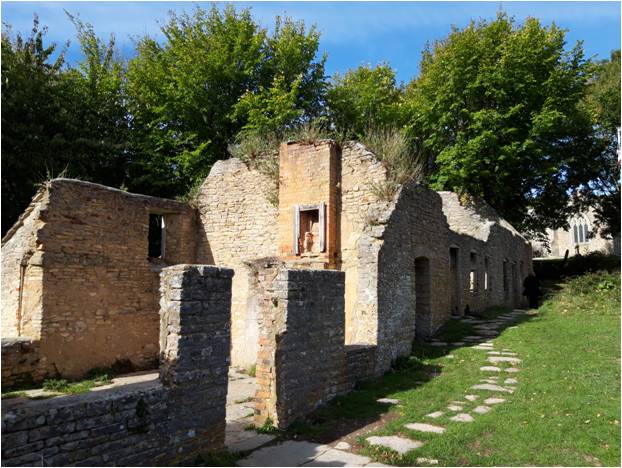 When a place that was once home to people is abandoned, what becomes of it? Where do its former residents go? And why was it abandoned in the first place?

Years ago I read about Centralia – forcibly abandoned due to a coal fire – and became fascinated by abandoned villages. While some, like Chernobyl and Fukishima, were forcibly and rapidly abandoned, some have slowly reached that state. Monowi in Nebraska has one remaining resident, yet rather than a story of desolation and isolation, it’s one of community.

It takes a village to raise a child, but what does it take to nurture adults? If it’s community, is it the quantity or quality? 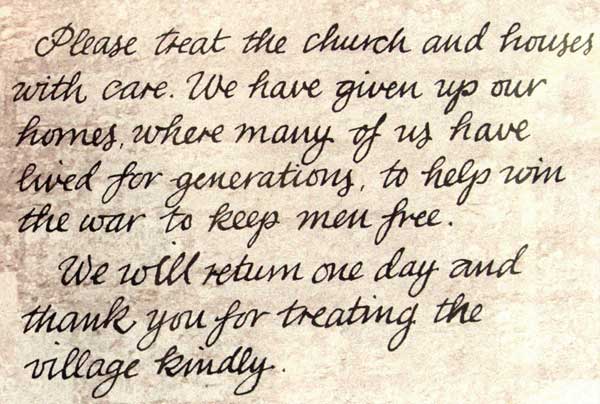 Residents of this small, pretty village a mile from the sea in Dorset were given 30 days notice to leave, with a promise they could return. The village and surrounding land were to be used for military training during WW2.

Upon leaving, a note was left on the church door asking the armed forces to take care of their village for their return. That was in 1943, no-one has lived there since.

The community of 225 included a school, church, post office and farms set in the rolling hills of Dorset. Villagers disbursed to surrounding towns, and waited. 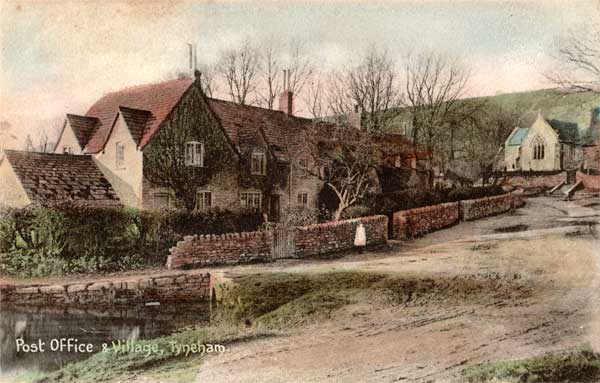 Post war, the land was considered so useful for training, it was never returned to the locals and is still used for military training today. Boats venturing too close will receive a polite warning to move away.

Following public pressure, the village was opened to visitors most weekends who can now tour the remains of the stone cottages and restored school and church.

Most residents have now died, so the pressure is off the government to hand back the village. Besides, to restore it would need an investment that could only come from the heart, not financial logic. 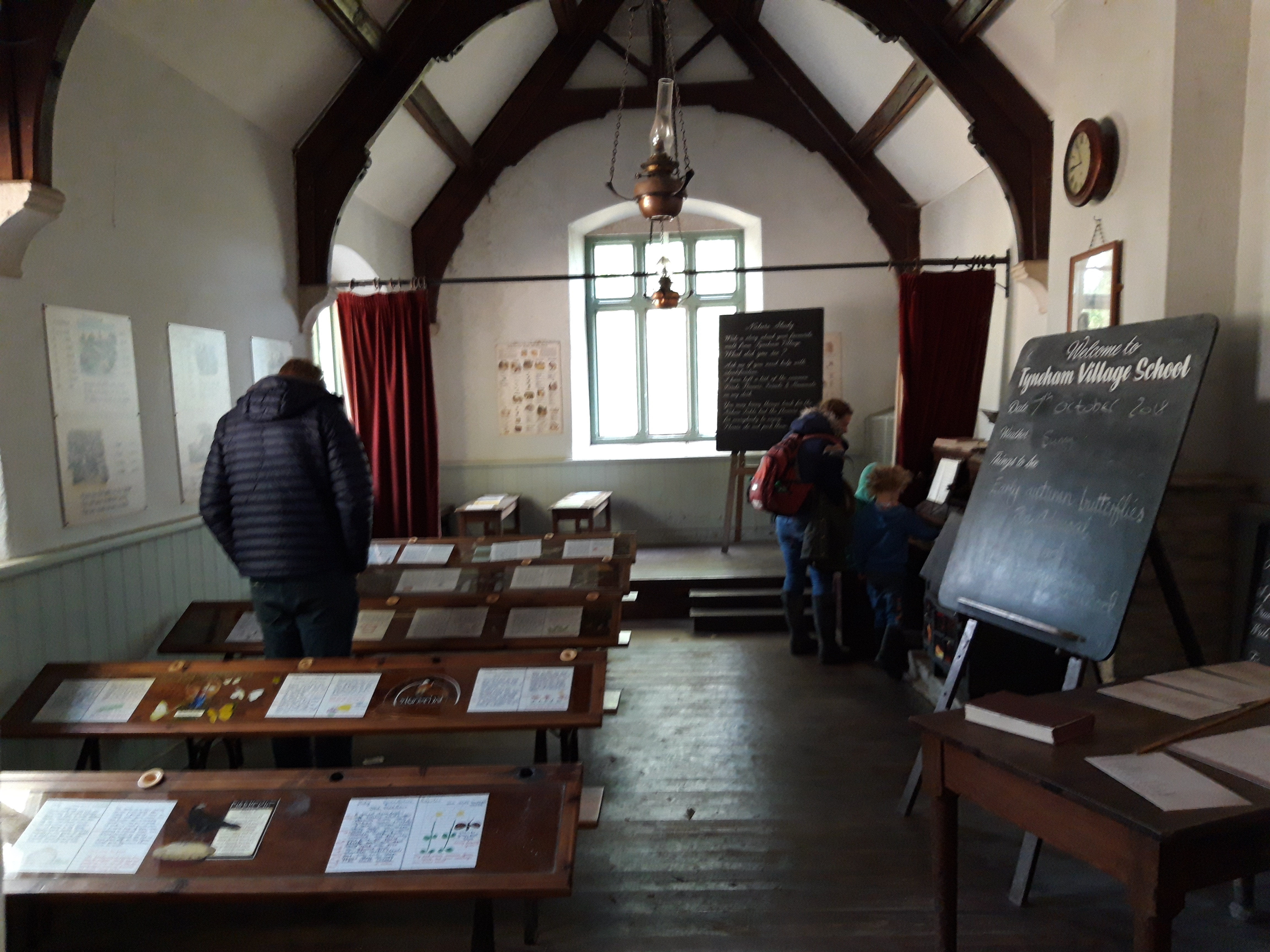 Tyneham today
I visited Tyneham on a gorgeous sunny autumn day, preparing myself for haunting desolation. Instead I found the village richly evocative. It’s an idyllic location by anyone’s standards, and it struck me that, were it not forcibly abandoned, it’s the sort of village the London elite would have bought second homes, ensuring good trade on weekends and holidays for gastro pubs and spa hotels, inflating property prices until the community was slowly eroded.

Instead the erosion I saw was caused by nature and time, a poignant monument to the sacrifice made by the residents which reach well beyond the inconvenience of dodgy phone reception today’s likely residents would deplore. 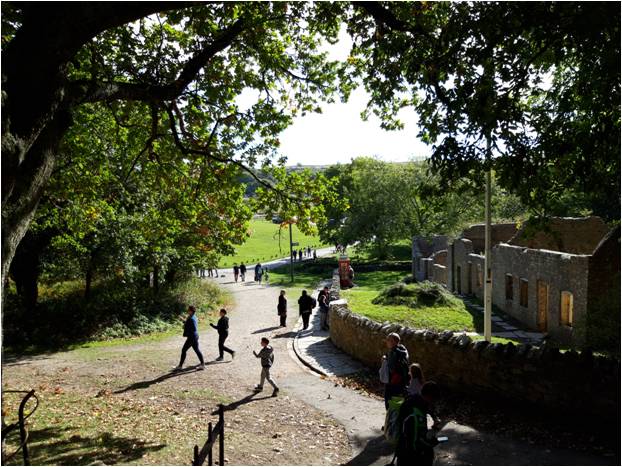 And in that, I found Tyneham to be a fitting memorial for WW2, not focusing on death and destruction, but of selflessness and community spirit – not for their own community, but every community in England.

In a time when most of us don’t know our neighbours, what defines home for you? For many of us it’s what we can afford. If you could choose, what would your wish list look like beyond your four walls?

Abandonment is caused by a variety of factors, primarily environmental, political and economical.

There’s a whole city built in China but never inhabited due to the economy.

South Africa has a luxury resort abandoned due to the constant battle against sand dunes that it ultimately lost.

Russia has a submarine base built into a mountainside that has never been used.

Pablo Escabar’s former palace on an island off Colombia is in ruins, the Rhino from his zoo now roam freely and regularly attack residents.

Italy has a town with a population seriously in decline, the local mayor is offering people €2000 to move there to keep it alive.

Monowi in Nebraska is on my map. It has one remaining resident – 84 year old Elsi. She and her husband raised their children there amongst a small community who gradually moved away for bigger jobs in bigger towns.

Today the wooden buildings are leaning precariously with the exception of her home, the small library her husband formed with his beloved books, and the town diner. People from surrounding towns still travel to Monowi for an evening beer and chat, while passing tourists can get a burger on their way through.

As is the American way, each year she (as Mayor) issues notices to vote for the next Mayor. She votes herself in, applies for a budget, which she approves and pays for out of her own taxes, and then, as Mayor, implements.

When asked if she ever feels lonely, she said “I’m talking to you now aren’t I?” She doesn’t go a day without talking to someone, which is more than many of us can say.

I recommend reading Abandoned Places: 60 Stories of Places Where Time Stopped. You could keep yourself busy for years with this book, with or without adjoining activities.