“We travel, some of us forever, to seek other places, other lives, other souls.” – Anais Nin

I first viewed Cape Cod from the air – a long, thin hook of land resembling a scorpion’s tail, stretching east from Boston.  Bordered by beaches, the Cape is dotted with unobtrusive towns while just off the southern shore lie the islands of Martha’s Vineyard and Nantucket. I knew I had to visit and found the Cape offers plenty to do for everyone.

The Cape’s string of towns epitomise New England charm, with wooden clapboard houses, independent boutique shops and casual diners. Driving along the Cape is like breathing a sigh of relief – the pace of life is slow, the air fresh and the atmosphere welcoming.

At the very northern tip of the Cape is Provincetown, where the Mayflower reached land in 1620.  Today Provincetown is a tangle of winding streets with wooden buildings and a vibrant hub for artists and theatre goers.  For history buffs there are a few historic spots commemorating the centuries of history the town signifies. 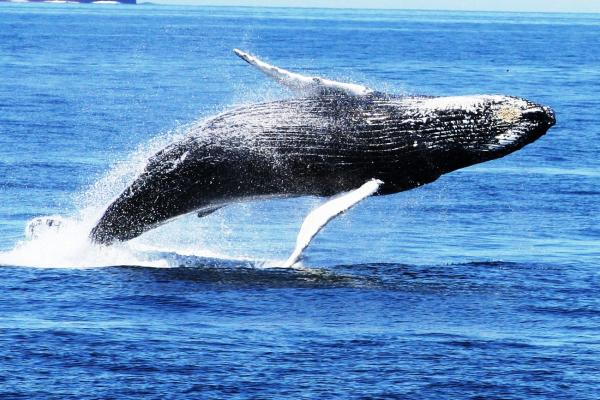 During the day the town is a popular departure point for fishing trips and whale watching tours.  For my birthday, I took a whale watching tour.  Sightings aren’t guaranteed, but we saw several breaching the surface, some far away, and one very close to the boat, nature in all its majesty and the best gift I could have wished for!

By night Provincetown comes alive – a popular destination for the LGBT community, I passed men cross dressed with red feather boas and high heels having the time of their lives, a juxtaposition against the quaint, traditional surroundings.

Further back down the Cape we found a spot on the southern shore and body boarded in the cool Atlantic sea, sunbathing after to dry off and warm ourselves.  In the evening we found a local restaurant serving clam chowder for dinner, followed by a game of pool.  On foggy early summer evenings the air is damp with sea salt, which somehow makes the seafood taste fresher. 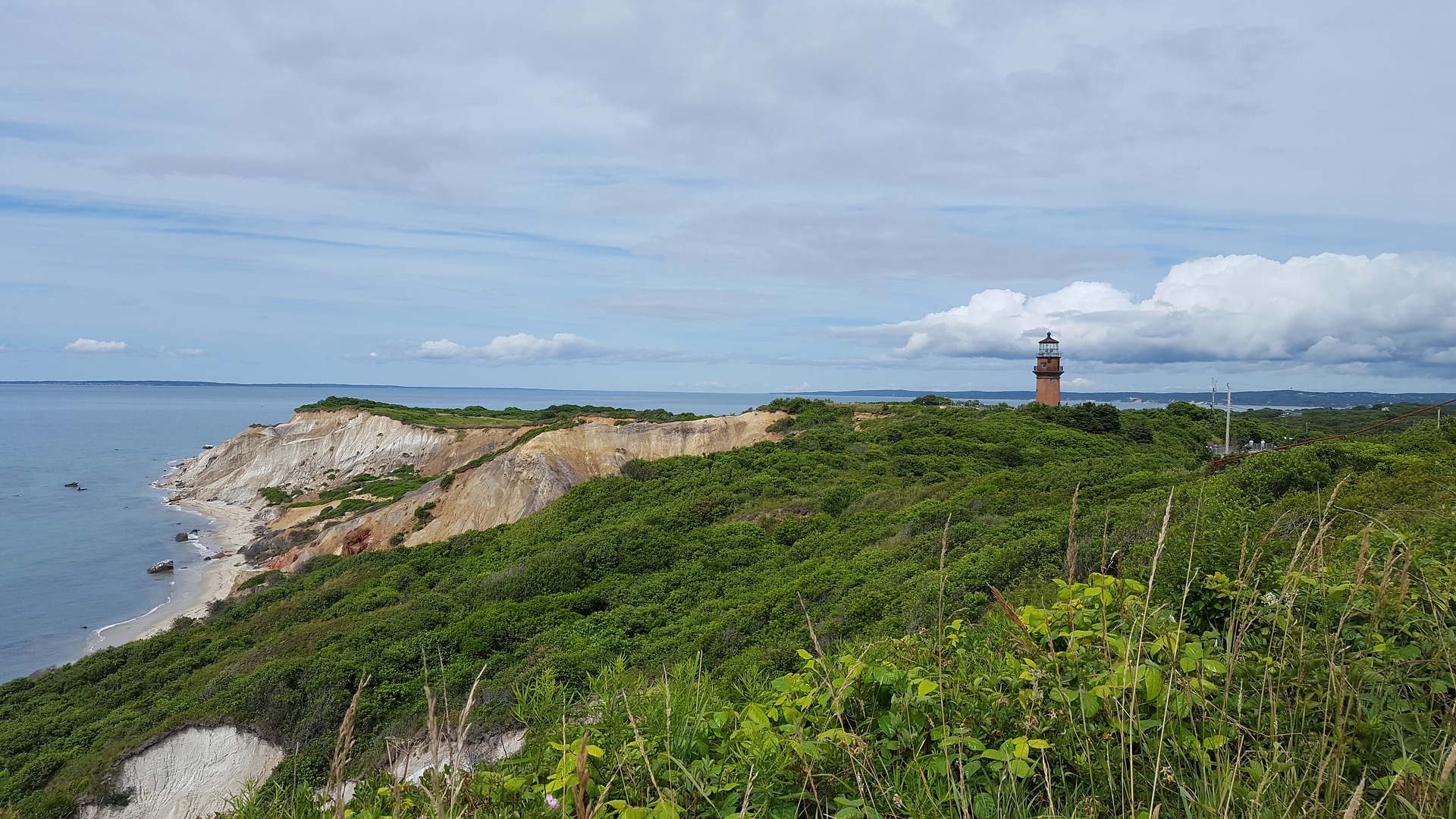 I took a day trip to Martha’s Vineyard and found it every bit as idyllic as I’d hoped it would be.  There are few roads and much of it is State Park land so development is limited.  I cycled a section of the coast on my rented bike, stopping at beaches with few people on them and little else around us but beach, sand dunes and fields.  There aren’t many places I’d cycle in the US but here it is safe to do so.  The main town of Oak Bluffs is quaint with plenty of little independent shops and restaurants to browse.  The island gets busy in the summer, but peace and tranquillity can be found if you venture out of town a little.

I’ve visited Cape Cod a few times now and I’m sure I’ll be back, I’ve been breathing a sigh of relief just thinking about it writing this article…

Cape Cod is 60 miles from Boston, Massachusetts, it’s worth hiring a car to get there and then get around.

There are 2 airports on Cape Cod, one on Martha’s Vineyard and one on Nantucket.  Check Skyscanner for scheduled and prices.

Buses run from Boston and Logan Airport to Cape Cod

Bike rental shacks are by all ferry terminals on the islands

Plenty to choose from for all budgets; hotels, houses, B&Bs and camping.  I stayed in a private house in Dennis Port, walking distance from the beach and the town.  Later I stayed at the Dunes Edge camp ground.  Airbnb of course has plenty of rooms, apartments and houses to rent.  One of these days I hope to rent one for the summer!

There are mostly independent restaurants on the island and the food is of a great quality, take a drive or walk and see what catches your eye.  The seafood is worth a try.  Alternatively for the latest and greatest check out Tripadvisor

The towns have independent boutiques ranging from reasonable to expensive.  You’ll likely find things here you wouldn’t find anywhere else so take a browse.

Island day trips are areal gem for any trip to the Cape, if you have the time take a ferry over.  See Transport section for ferry schedules to Martha’s Vineyard and Nantucket

Deep sea fishing is available across the island

There are plenty of museums for history buffs

Cape Cod is known for its lighthouses, they’re not always visible from the road so check the location before you head out

Reasonable by UK standards, on the more expensive side by US standards.  As with most places, there are cheap and expensive options depending on what your tastes are.